In the afternoon of November 24th, 12 international students from the class of 2019 visited the State Grid Shanghai Municipal Electric Power Company to learn about China's energy industry. Due to the pandemic, other 18 students of the class could not attend the activity in person, and thus joined the visit at their respective countries via ZOOM.

State Grid Corporation of China (State Grid) is a central state-owned enterprise (SOE) established in 2002. As a super large-scale SOE crucial to China's energy security and economic lifeline, State Grid takes the investment, construction and operation of power grids as its core business, with a registered capital of RMB 829.5 billion. State Grid supplies power to over 1.1 billion people in 26 provinces, autonomous regions and municipalities, covering 88% of the national territory. It has successfully invested in and operated backbone energy networks in nine countries and regions.

This field study was a successful attempt to actively explore the use of online-and-offline model in field study during the pandemic. 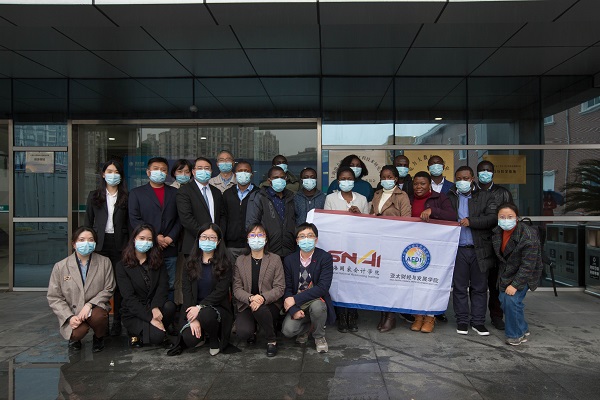 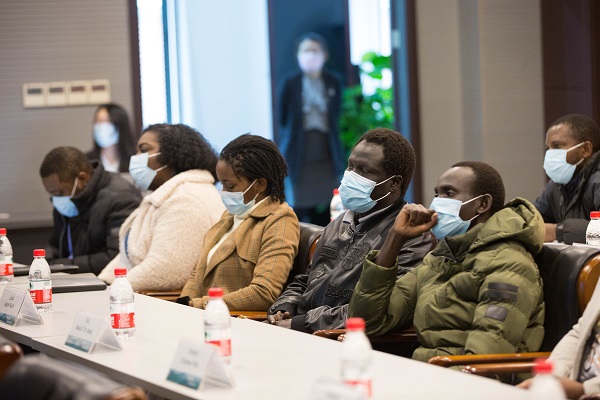 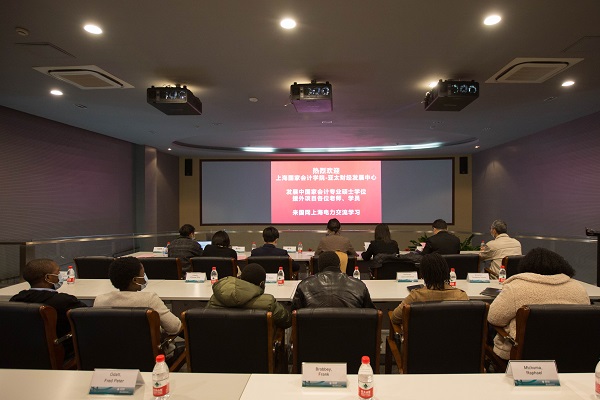 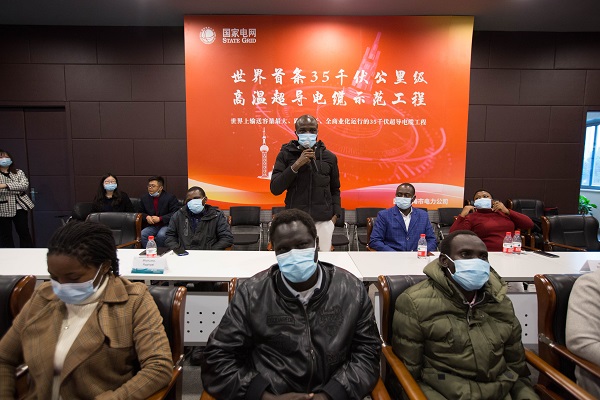